Skip to content
Home » Lucknow to Agra by Tempo Traveller

Lucknow to Agra by Tempo Traveller 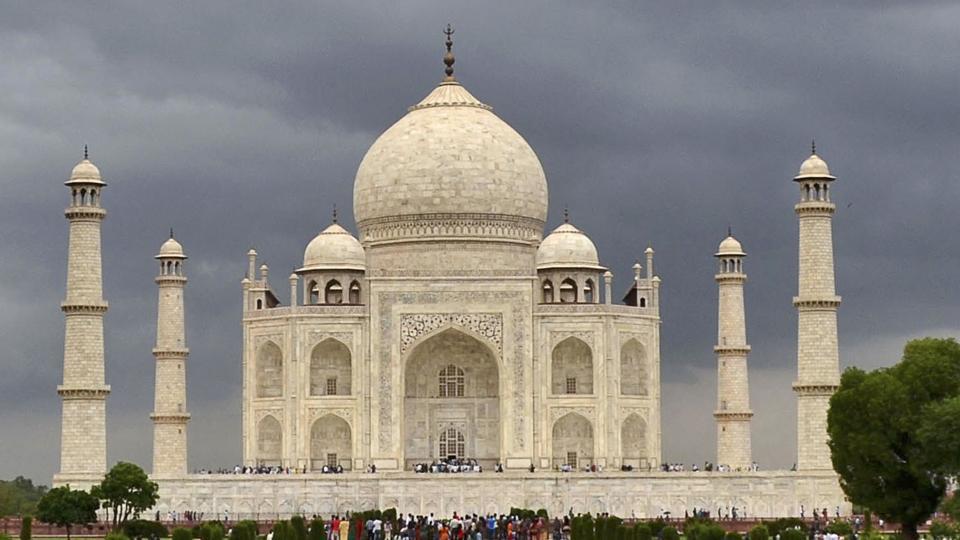 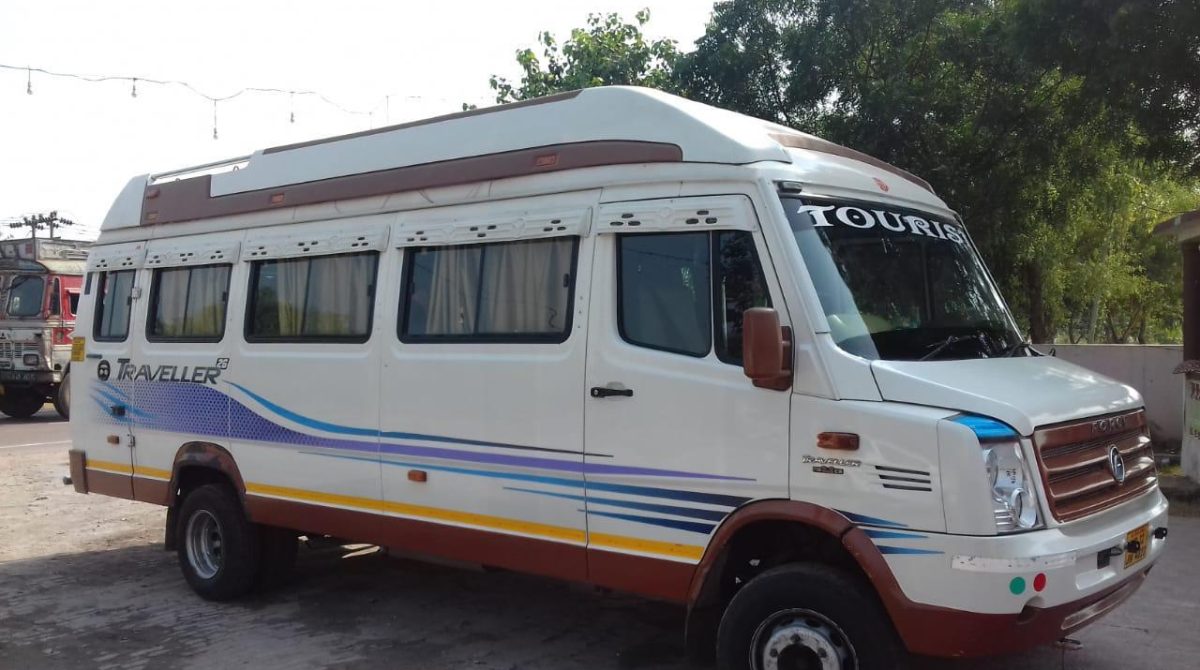 Agra is one of those Indian cities presenting a historic and beautiful era worth interesting to explore. Agra’s rich history is very well reflected across its numerous monuments which are spread like beautiful dots in and around the city. The Mythological stories of Mahabharata describe Agra as ‘Agravana’ which means paradise in Sanskrit. The birth of Modern Agra happened during the era of Sikandar Lodi, who remained the ruler of the Lodi dynasty during the 16th century. Once Emperor or Shah Jahan descended the throne of the Mughal Empire Agra reached the heights of success and gifted several architectural beauties to this nation. If you are planning for a Same day Agra tour by Tempo Traveller from Lucknow, then the journey should begin, sharp at 5 AM to return after the trip by 11 PM to Lucknow.

Lucknow Agra day tour is one of the most popular tours of North India which is availed by tourists not only from Lucknow but also for people coming from different corners of India. The main attraction of Agra is undoubtedly The Taj Mahal. As said by Rudyard Kipling the Taj Mahal is the “The embodiment of all things pure”. The beauty and elegance in its appeal are so attractive that people love witnessing it again and again. It was built by Mughal Emperor Shah Jahan in memory of Queen Mumtaz Mahal who was his dearest wife. The construction was completed in 163. It took 17 long years to complete its construction with the efforts and labor of around 22,000 workers in addition to 1000 elephants. Because of its unstoppable beauty and perfect symmetry in construction it made the place in the list of wonders of the world.

If you are booking an Agra Same day tour package, you will find that the tour covers Agra fort in it. Right after Taj, this fort is the next important place of Visit in the city of Agra. When you get the first glimpse of this fort you will see that it’s a massive red-sandstone fort that is located right on the banks of the River Yamuna. It was built under the strict supervision of Emperor Akbar during 1565 and later further expanded by his grandson emperor Shah Jahan.

The fort is guarded by a mammoth wall of 21.4 m high. Initially, it was constructed as a military structure by later it was transformed into a palace by Shah Jahan which again afterward turned into his prison where he was captivated by his son Aurangzeb for 8 long years. The architectural beauty of the Diwan-e-Aam, Diwan-e-Khas, Nagina Masjid, Shish Mahal, Khas Mahal, and the Char Bagh will impress you completely.

Lucknow to Agra tour by Tempo Traveller is one of the comfortable modes of touring especially in the case when you are traveling with your family and want privacy on the trip. It gives you the privilege to get in-between stops as per your wish for refreshments and even for local shopping. When you set out for an Agra car tour then we must say that you pay a visit to the Sikandra, which is the tomb of Emperor Akbar. It is a red-sandstone and marble tomb whose construction was started by Emperor Akbar himself and later on completed by his son Emperor Jahangir after his demise. The calligraphy which you will get to see inside the tomb depicts Din-e-Ilahi tenets. Well, it speaks about the religious movement which was started by none other than Emperor Akbar. The movement was based on the fusion of Hinduism and Islam besides many other religions as well. The grave of Emperor Akbar is positioned here inside a dark grave. The Char Bagh style garden here outlying the tomb creates a soothing attraction for the tourists to this place.

Apart from Taj, Agra Fort, and Sikandra, there are many other places worth exploring in Agra but that will be difficult to cover if you are on for the same day tour. What facilities you want in your Agra tour package will decide the tour duration and the inclusions in it. But the same day tour of Agra by Car is one of the hot favorites among tourists coming from Delhi.

If you are planning for a Same day Agra tour by Tempo Traveller from Lucknow, then the journey should begin, sharp at 5 AM to return after the trip by 11 PM to Lucknow.

Note: This fare is Approximate.